Timeworks are delighted to announce the release of the new X4 clocking terminal. After the success of the X7 we have combined most of the features of the x7 into a smaller version of the clocking terminal, which will be know as the X4 as in 4 inch screen.

It may be smaller in size but the x4 will have most of the benefits of the X7 including:

Timeworks are excited to be able to bring the complete range of X4 & X7 terminals to our clients from December. 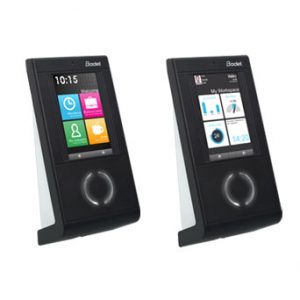 We are excited to officially...

As its our first newsletter...

We are excited to officially bring you...

The Face Station 2 is now available...

As its our first newsletter of the...

The release of Kelio version 4 earlier...

Get in touch with